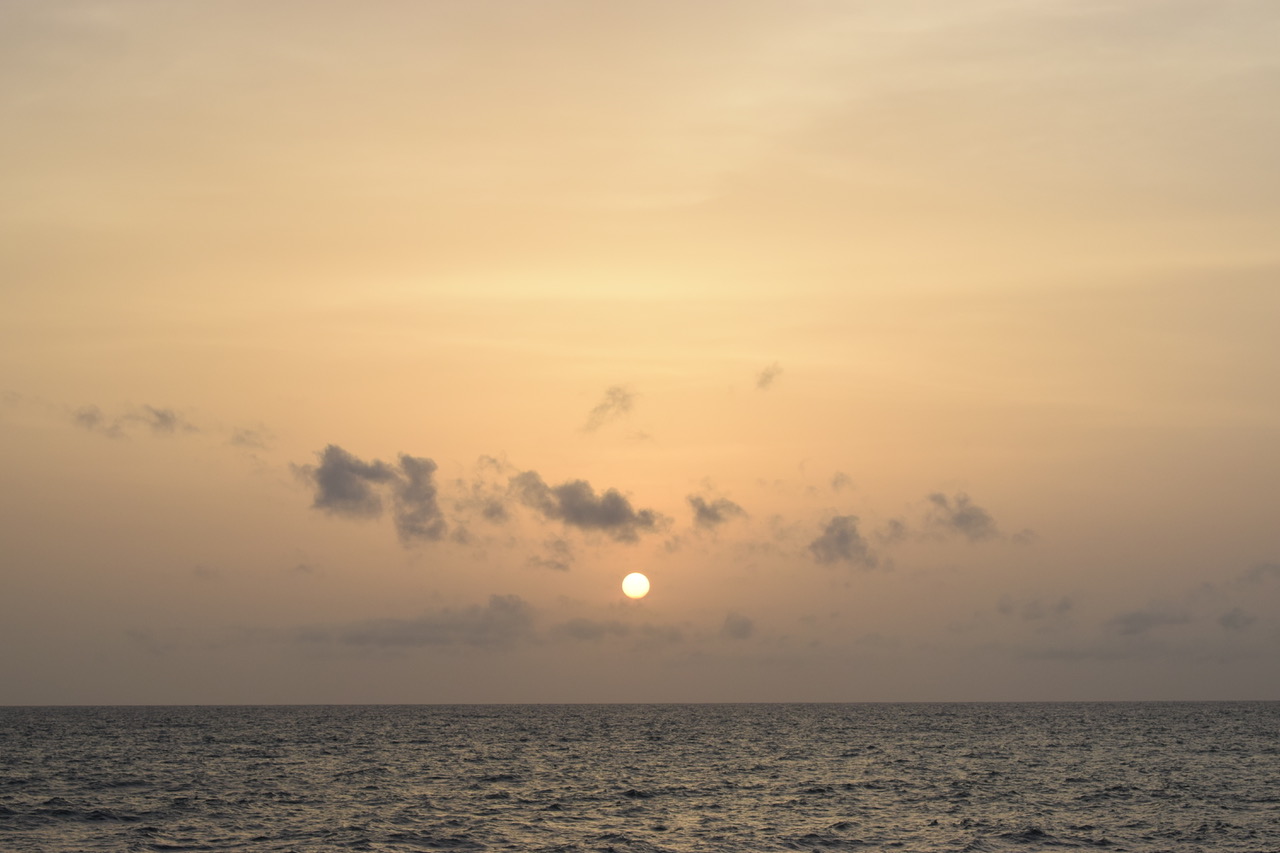 Suggesting that 2020 has been a surreal year is a colossal understatement. With absolutely certainty, I doubt anyone could have envisaged the scenes this year has gifted us. And still, it refuses to relent even in the final months. The ramifications will echo deep into this decade, if not the remainder of this century. Whilst this year will likely scar my generation, it has also awakened immense opportunities for positive change, should we be willing to accept them.

Comprehending the passage of time has been a particular challenge. I’ve barely left my house since mid-March, seven and a half months ago. Without directly witnessing any positive result from that behaviour, it’s impossible not to question the point of it, especially with another month of lockdown looming. I haven’t exactly seen a list of the lives saved. Though I’m seated in identical surroundings, there have, of course, been some changes. Thanks to his management style of mis-management, Boris Johnson has lost public support to the extent that, now, for the first time since 2015, a general election held tomorrow would elicit a Labour victory – Ipsos MORI survey. Despite the civil war erupting over the suspension of former leader Jeremy Corbyn, Sir Kier Starmer can now ride the easiest political wave in history. Impotent as the Conservatives stripped free school meals, and introduced a new spy bill which effectively legalised serious crime, he just has to wait for Johnson’s COVID policies to inevitably U-turn up his own arse, and for a seething population to look frantically elsewhere.

Thinking about change, what about BLM – did that fun, summer jaunt actually happen? The same movement Starmer wondrously described as a ‘moment’. With the conclusion of another Black History Month yesterday, one can only reflect on how superficial all the attempts to placate the movement were. But, ultimately, concerted enthusiasm has now expired, serving as little more than brief rejuvenation from the boredom of lockdown for most. The numbers are deeply telling, that support for BLM is down in all demographics (in the US) besides, unsurprisingly, black Americans – it’s disappointing reading. Though protests are ongoing, widespread change remains elusive.

Interestingly, the importance of statues was reiterated. After Edward Colston was thrown in a Bristol river, Civil Rights Activist Jen Reid stood temporarily atop the empty plinth, only to be removed and transported to Bristol Museum within hours. This was fantastically reminiscent of Obama’s comments regarding the Confederate flag, several years ago, when he argued it belonged in a museum. Such contentious symbols, like slave traders who founded modern cities, need to play some role in our lives, the specifics simply have yet to be agreed upon. Do statues reflect our history, or a specific celebration of our history? How do we respond to the more unsavoury aspects of our history, especially when they pollute our national identity? Nowhere is this issue more troubling than Britain’s colonial past, explored here (blog to come imminently – stay tuned).

At any rate, perhaps this incident should serve as a template for those trying to remove Cecil Rhodes from Oriel college – it might expedite the process…

All this talk of contemporary events tenuously segues me into the topic I really wanted to discuss. Just as statues are important, film and TV often shape our perception of the world, and are, additionally, vitally important.

For film fanatics, it has been an excruciatingly underwhelming year, largely devoid of block-buster entertainment. Many streaming services have still performed well, relative to their flailing cinematic counterparts. Thank you Netflix, for providing always fresh content of a varying degree of quality – the recent and electric Trial of the Chicago 7 definitely deserves to be high on the quality list. The good news was the sensational revitalisation that occurred last week, channelled through Borat: Subsequent Moviefilm.

Given the buzz it generated, I imagine most readers have already seen this highly anticipated release, but I would recommend it if not. Both from a comedic perspective, and as a piece of social commentary, I found it highly entertaining. It undoubtedly left no one on the fence as to whether it was genius, or horrifying, or probably both.

As with the first feature, it seems no one involved enjoys their portrayal, with the family of now-deceased Evans suing over misrepresentation (the family have lost). Perhaps ‘controversial’ is a generous description for a film that could be genuinely problematic. The Kazakh-American society initially called to suspend the film’s release, citing anti-Kazakhstan violence directly attributable to the film, though have now decided to lean in as a marketing opportunity. No such thing as bad publicity.

My personal highlights from Borat (spoilers in this paragraph) included the pastor/doctor(?) preaching against abortion, but not shaming incest, a scene which followed Borat obtaining a disgustingly anti-Semitic cake from a willing baker. Equally, the huge cheers greeting his racist song were an overt reminder of how powerful hatred can become, whilst, naturally, the whole Giuliani thing was jaw-dropping…

As ever, Sacha Baron Cohen manages to expose the volumes of racism and division apparently rife across America, which will presumably be reflected in the upcoming election – assuming it hasn’t already been rigged, of course (good thing Amy Coney Barrett was confirmed just in time to keep everything illegitimate and regressive).

It does, however, and quite surprisingly, reveal a depth of compassion, in the heart-warming relationship Borat develops with his daughter, shared by the actors off-screen in a lovely relationship. With Borat also quarantining with QAnon supporters, this film also demonstrated how nice people can be, even if they are slightly misguided.

It was wonderful to be reminded, by Borat no less, that the best thing we can be, is kind.

Thanks for reading! If you like this, why not check out some of my other articles, or consider following to keep updated.

I recently discovered, entirely by accident, that the latest Microsoft Office update has added an ‘inclusivity’ check to its editor. The result is a new host of words receiving the dreaded underline, with alternatives suggested once you hover over them.  This includes words like ‘mankind’, ‘manpower’, ‘postman’, or ‘blackmail’. Apparently. Only the latter was actually… END_OF_DOCUMENT_TOKEN_TO_BE_REPLACED

The eagle-eyed of you might have spotted an extended and (slightly) uncharacteristic absence on this site. Well, exciting news for anyone interested: I’ve relocated to Australia. From the UK, that is. It’s probably important you knew where I started.  After partially re-opening their borders, Australia is beginning to welcome tourists back into the country, witnessing… END_OF_DOCUMENT_TOKEN_TO_BE_REPLACED

Admittedly, that phrase might be successfully applied to a plethora of significant concerns. I’m sure we could discuss the intricacies of human psychology and community interactions, but that would be boring. And depressing. Instead, I’d like to talk about something fun: Wordle. If you haven’t encountered it yet, Wordle has a fairly simple premise. It’s… END_OF_DOCUMENT_TOKEN_TO_BE_REPLACED