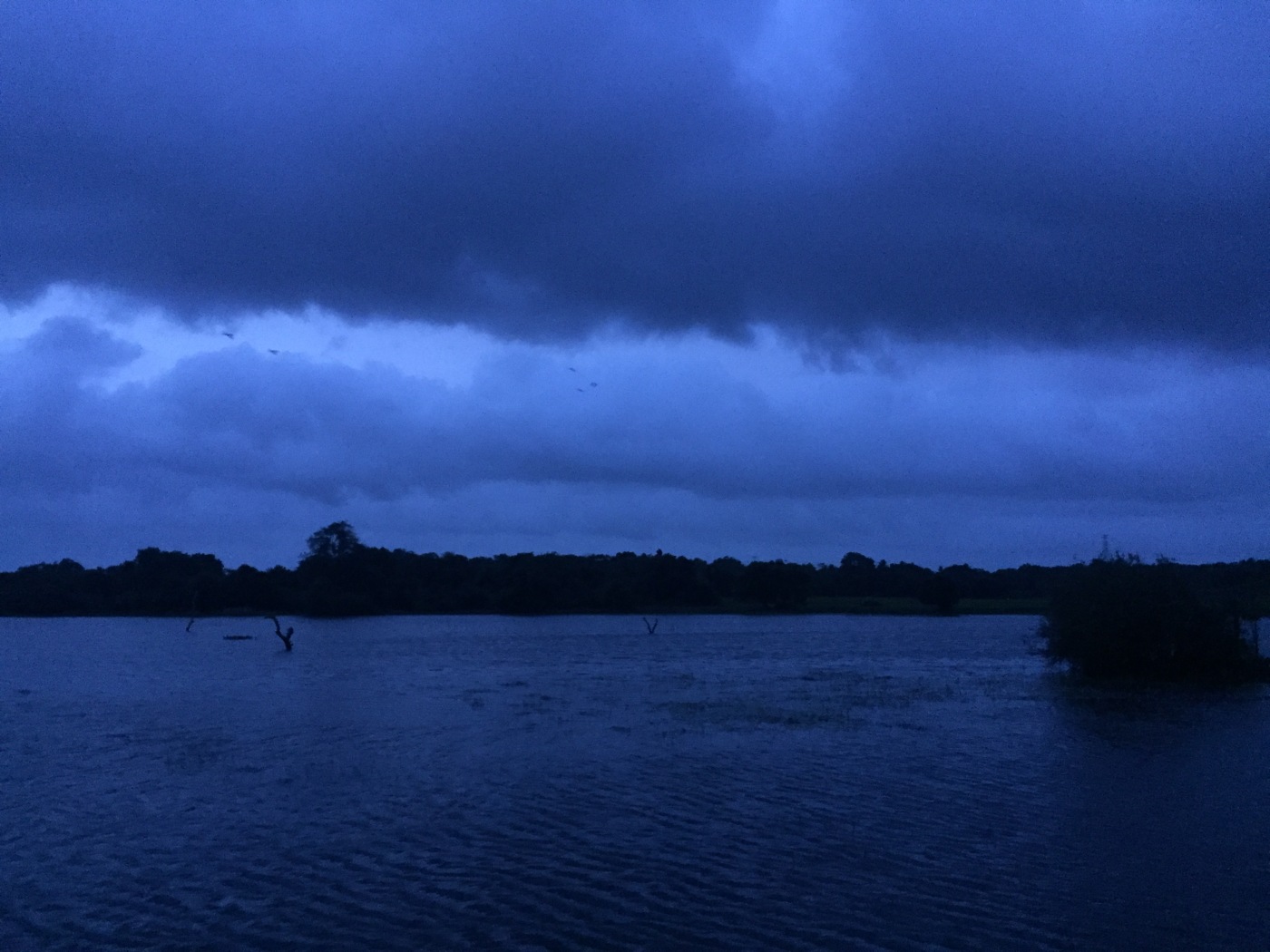 Listen. America was given a referendum on basic human decency. And failed.

The world should have awoken yesterday to see a 99% turnout of eligible adults against Donald Trump. Joe Biden has plenty of merits, he has his accompanying flaws as any candidate does. Certainly, he deserves all the votes he received, having dedicated his entire life to political service. But this was not a partisan election; it was a decision regarding compassion, and the fundamental ideal of democracy.

The issues in the balance – the lives lost to COVID-19, female bodily autonomy, LGBTQ+ rights, rights for people of colour, caged children stripped from their families on the border, growing poverty with no indication of economic relief – they are not political. It is not a political question.

This was a question on whether people would respect each other, and, unfortunately, they did not. Worse, the election was and is unbelievably close. Trump, repeatedly claiming any vote against him is fraudulent, and appointing himself the victor in the dead of night, is merely a symptom of a wider problem. I sympathise with those who voted correctly, and am perfectly aware this problem is not endemic to America. I would be scared to similarly put a magnifying glass to the attitudes of my country, which would undoubtably also demonstrate widespread racism.

But let’s stop legitimising this pattern as ‘Trumpism’ and call it out accurately. It is racism and bigotry.

This entire event has demonstrated how much further we, as a society, have to go.

Thanks for reading. Why not check out some of my other posts whilst you’re here?

The eagle-eyed of you might have spotted an extended and (slightly) uncharacteristic absence on this site. Well, exciting news for anyone interested: I’ve relocated to Australia. From the UK, that is. It’s probably important you knew where I started.  After partially re-opening their borders, Australia is beginning to welcome tourists back into the country, witnessing… END_OF_DOCUMENT_TOKEN_TO_BE_REPLACED

Admittedly, that phrase might be successfully applied to a plethora of significant concerns. I’m sure we could discuss the intricacies of human psychology and community interactions, but that would be boring. And depressing. Instead, I’d like to talk about something fun: Wordle. If you haven’t encountered it yet, Wordle has a fairly simple premise. It’s… END_OF_DOCUMENT_TOKEN_TO_BE_REPLACED

This might be a good time to define “Western values”.

Tensions have existed between Russia and the Western world for over seventy years. It’s hardly surprising, given that Cold War thinking defined multiple generations of foreign policy, that attitudes of suspicion linger. The latest episode in the ongoing saga are disputes over Ukraine, with Russia insisting the region is vital for security reasons, the West… END_OF_DOCUMENT_TOKEN_TO_BE_REPLACED