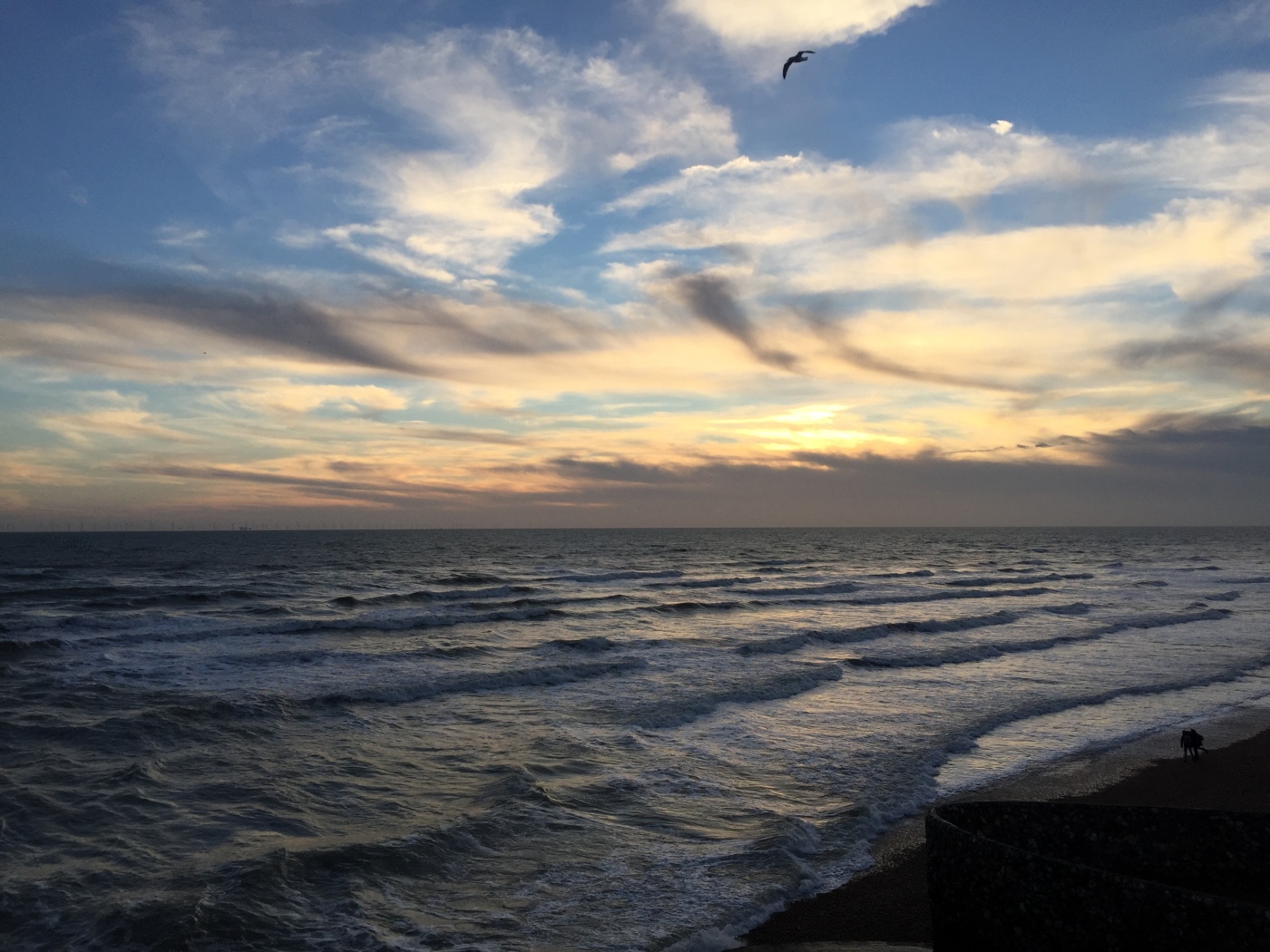 The natural environment has been invaded by ‘micro-plastics’.

Climate change is bad, and getting no better by the day. Even worse, the narrative continues to be hijacked by interests with vested futures in destroying the environment. Unbelievably, both those statements have somehow become controversial. The politicisation of climate change has inhibited the action that can be taken, making it a sensitive and contentious area.

Yes, it’s an uncomfortable reality (or inconvenient truth), but it cannot be ignored.

It could even be too late to prevent major health crises. Specifically, micro-plastics have pervaded every environmental biome, with the full potential damage still unknown. Additionally, as research develops, each study continually proves former estimates of micro-plastic figures inadequate, being far a more prevalent threat to the environment than previously considered.

Credence should not be given to the baseless minority claiming it doesn’t exist. Irrefutable facts should be accepted. How the entire validity of science ever fell under questioning, I will never know.

Hopefully, the tide is turning. Some environmental progress is being made, as major nations strive for renewable energy options, though many of them are associated with inherent problems. Fundamentally, fossil fuel holders are unwilling to relinquish their economic control without a struggle. These issues will be tackled, with the Biden administration promising to hold a world climate summit within the first 100 days of his Presidency, committing the world’s largest economy to the Paris climate agreement.

Alongside the issue of climate change and global warming is plastic pollution. Perhaps you’ve seen the footage of enormous plastics mats floating in the ocean, or the towering landfill sites. We consume a lot of single-use plastic, and dispose of it with little regard as to what happens next.

These larger mountains of plastic have traditionally drawn media attention. The ‘Great Pacific Garbage Patch’, measuring roughly 1.6 million square meters, is the largest of five collections of floating debris, and frequent star in environmental documentaries. Whilst I was in Madagascar, my daily responsibilities involved beach clean-ups, which consistently revealed high levels of rubbish. We collected large metals and plastics to be incinerated before they could enter the ocean.

Influencer ‘Shangerdanger’ performs a similar service off the coast of Hawaii, collecting plastics. His page is filled with both stunning photography and shocking volumes of plastic. Various companies repurpose found plastics into sustainably recycled jewellery available for purchase.

‘Micro-plastics’, however, specifically refer to particles smaller than five millimetres in length, and could be even more dangerous.

Living and Scuba Diving in Madagascar: A Frontier Adventure

Last summer, I was lucky enough to explore Madagascar with Frontier, on the small island of Nosy Be. The project primarily involved marine conservation, though I also participated in their forest rejuvenation scheme, all whilst fully immersed in the wonderful environment and culture…. END_OF_DOCUMENT_TOKEN_TO_BE_REPLACED

They are roughly the same size as the other food typically consumed by plankton, which, as the most plentiful species, are the backbone of global marine ecology, the largest ecosystem on the planet. By this method, micro-plastics can be quickly integrated into ocean food chains, meaning larger organisms can inadvertently swallow tons of plastics. So much plastic has now entered the oceans, it might even constitute a greater mass than that of the plankton.

Large plastics have now been found in every crevice of the world, from the peaks of Mount Everest to the depths of the Mariana trench. Spreading even more easily and pervasively, are micro-plastics. Owing to their smaller size, they can be transported inside smaller animals, on the wind, or entrained in ocean and sediment currents.

The full extent of the plastic invasion of the environment is still being uncovered. Since roughly 2018, it has been understood that our natural world runs on plastic. But researchers this year, studying forty-seven different human tissues, found plastic present in every single one. We have been eating and breathing plastic – perhaps as much as 5 grams a week.

Furthermore, a study of four, normal pregnancies also reported that in every instance, plastics had been absorbed into the placenta. All four babies were born ‘pre-polluted’ by microplastics, which can lead to major health detriments including inflammation, infertility, and cancer.

“It is like having a cyborg baby: no longer composed only of human cells, but a mixture of biological and inorganic entities”

Even worse, as research continues, it has been discovered that micro-plastic numbers have consistently been underestimated. Predicted figures have traditionally proved conservative, suggesting that, whilst values are still imprecise, they are considerably higher than has been appreciated before.

Not everything is necessarily negative. Nature is resilient, and often proves capable of meeting the challenges we set it. And, even from an individual perspective, work can be done. Reducing the quantity of single-use plastic we consume would be valuable, as would increasing what we try and recycle.

Tom Stanton, a PhD researcher in the School of Geography and Faculty of Engineering at the University of Nottingham, had some fantastic thoughts in a quotation that was too long to reproduce, but can be found here.

On a larger scale, micro beads were banned in 2015, which will also help, since they were responsible for entering the environment unfiltered. Sadly, what plastic already exists will likely take hundreds, if not thousands of year to break down.

Even following the recent discoveries of micro plastics in placentas, nothing further will be banned, though some products will be monitored by REACH, a branch of ECHA (European Chemical Agency).

I’m not a scientist, but I can see the facts as they’re presented. And all I can say, is yikes.

Thanks for reading! I regularly post short stories, travel blogs, or contemporary commentaries like this, so stay tuned!

Sign the Greenpeace petition against throwaway plastic use in supermarkets.

Something was very clearly wrong. It was obviously Thomas Fairfax. Solutions were not immediately presenting themselves. Except for one. Flight. The lurking apathy I had battled with so un-apathetically my entire life seemed finally to be winning. Smug in its self-justifications, trending events had been indicating that direction for a while. Presently, I had very… END_OF_DOCUMENT_TOKEN_TO_BE_REPLACED

Extinction Rebellion: Do they generate more harm than good?

Earth day and essential changes: With the conclusion of Earth Day, and the extended three days of climate action, it feels like an important moment for reflection. Amidst the many problems we face, there have been a few solutions proffered, which is positive. More attention than ever is being afforded to vitally important environmental issues… END_OF_DOCUMENT_TOKEN_TO_BE_REPLACED

With no apparent warning, something breached the otherwise placid waves. Offering no hope of premonitions, the entire scene was hopelessly transformed before it could possibly be comprehended. The perfect sheen over the water had burst, erupting into an ominous fountain, only momentarily concealing from the islanders the emerging threat. For centuries, the great beasts of… END_OF_DOCUMENT_TOKEN_TO_BE_REPLACED

18 thoughts on “Micro-plastics: Yet another pervasive environmental threat”