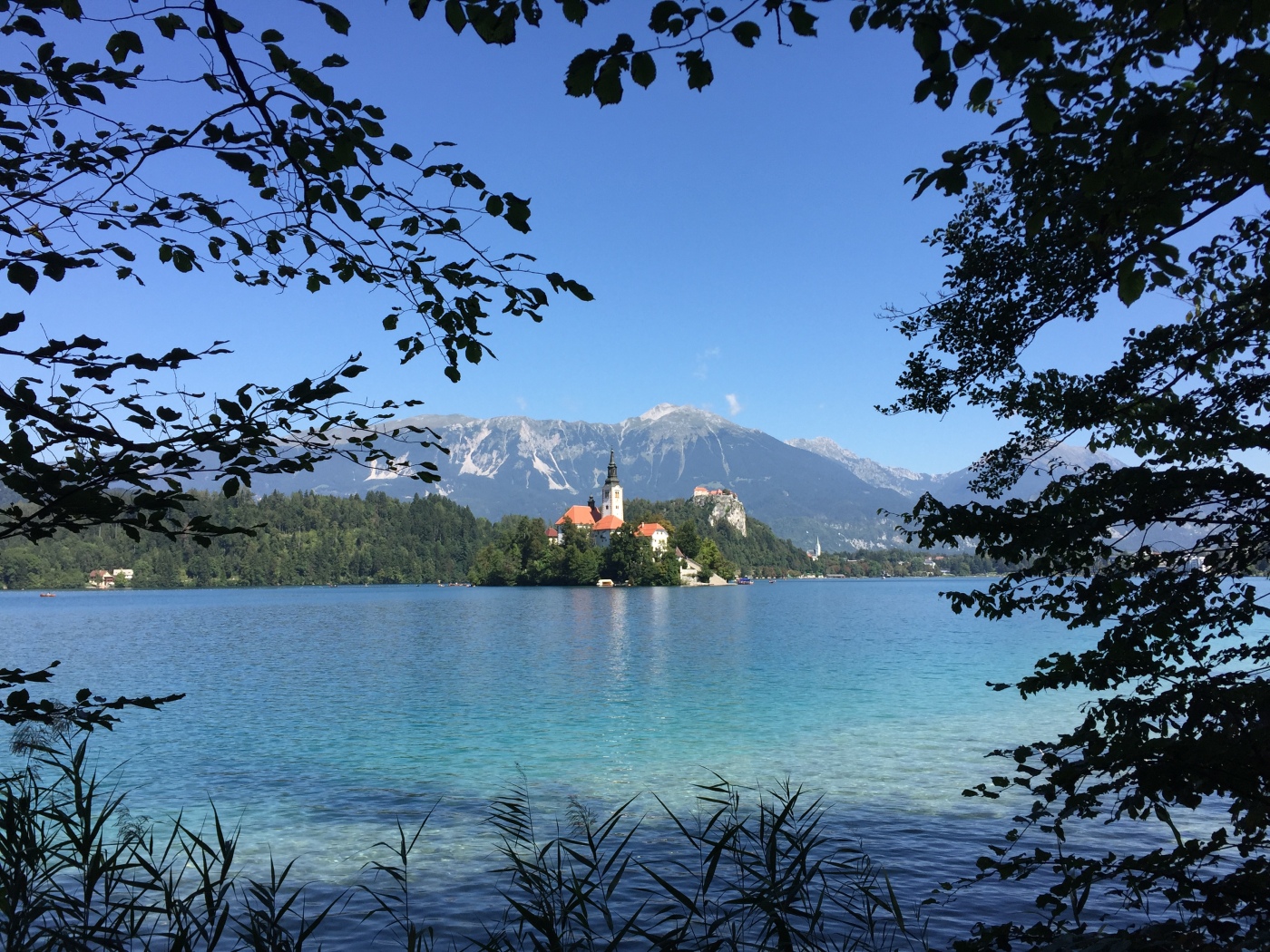 I felt it tangibly. We were all of us impassioned by our rigorous adherence to the truth. Determined to defend, with force if necessary, the righteousness of our beliefs. To rebel against an evil government which had, for too long now, been abusing our people.

A decaying body of authority with corruption-riddled limbs oozing the diseased pus of injustice. An ageing, decrepit head now so disillusioned it barely comprehended the pitiful wails of those it was sworn to protect. A system now seemingly designed to perpetuate deprivation, whilst fostering ruinous hatred and channelling us against ourselves.

A system threatening the fabric of humanity, endangering the freedoms we required to make life worth living.

A system to be destroyed.

The offensive had been launched at his signal. In a chaotic brawl, seething with indignant ignorance, our masses lurched against their feeble barricades. This building was the beating heart, pumping out poison to percolate through the land, infesting a plague of vile thought that eroded our very existence, our way of life.

Security crumbled under the force of our gaze. Enraptured by our own penetrating desire, we could never be stopped. Surging roars carried us through the doors, into the vessel of their crooked democracy, long-polluted by empty rhetoric and hollow promises. Only one man could save us.

A transcendent hero delivered by god to aid us in vanquishing the darkness only he knew of. Together, we would wave high our flags of personal supremacy, in place of their sickening reminder of a failed experiment. No longer would we be excluded from the annuls of history.

Suddenly, we were inside. Jeers and shouts boomed across the chamber, clashing with the lively echoes of our victory. This was our home. Our ideology was sound. It had to be stamped into the earth. No one would replace us. We would never concede.

But this was only the beginning. The cowards had vanished, not daring to face us. It was insulting. Having stolen so much, they merely fled at legitimate challenge. We felt the ire brewing, bubbling, swelling into a toiling sea of unbridled rage, great flashes of fury whipping from wall to wall. Their crimes demanded blood. It was our right, that we should seek retribution. Their disgusting pestilence required total annihilation. We would vanquish the evil.

The splattering of gunshots joined the general clamour, causing no weakening of our resolve, or in the volume of yells. Only fools were unprepared. Lives would be given to the cause.

As I scanned about, with no particular object in mind. A wanton vandalism was being inflicted upon everything in sight.

It was finally happening. I had back everything I loved.

Thanks for reading! As with all my stories, this piece is fictional, and not intended as a reflection of actual events. I regularly post contemporary commentaries, travel blogs, or other short stories like this one, so feel free to check them out!

We’re continuing to witness unnerving developments in this current Conservative government. The blatant yet brash creeping towards authoritarianism has most recently manifested in a proposed bill to silence open journalism. Obsessing over crushing a public voice, the most overt assault against democracy in the UK has now been issued. The incremental stages can be mapped… END_OF_DOCUMENT_TOKEN_TO_BE_REPLACED

Fairfax blinked away his surprise. I had never asked for help before. Clearly, something was wrong. It had been building for far too long. He might have possessed an inkling of my struggles, but knew far from the entirety. Which, of course, had been a deliberate precaution. In that moment, however, I had resolved to… END_OF_DOCUMENT_TOKEN_TO_BE_REPLACED

For most fans, both of tennis and Andy Murray, his Wimbledon return was probably met with mixed emotions. More than anything, it was fantastic to watch him in action again. ‘Inspirational’ is vastly insufficient to describe his journey. An infinite number of accolades could be lathered over his career and never do it justice. But… END_OF_DOCUMENT_TOKEN_TO_BE_REPLACED