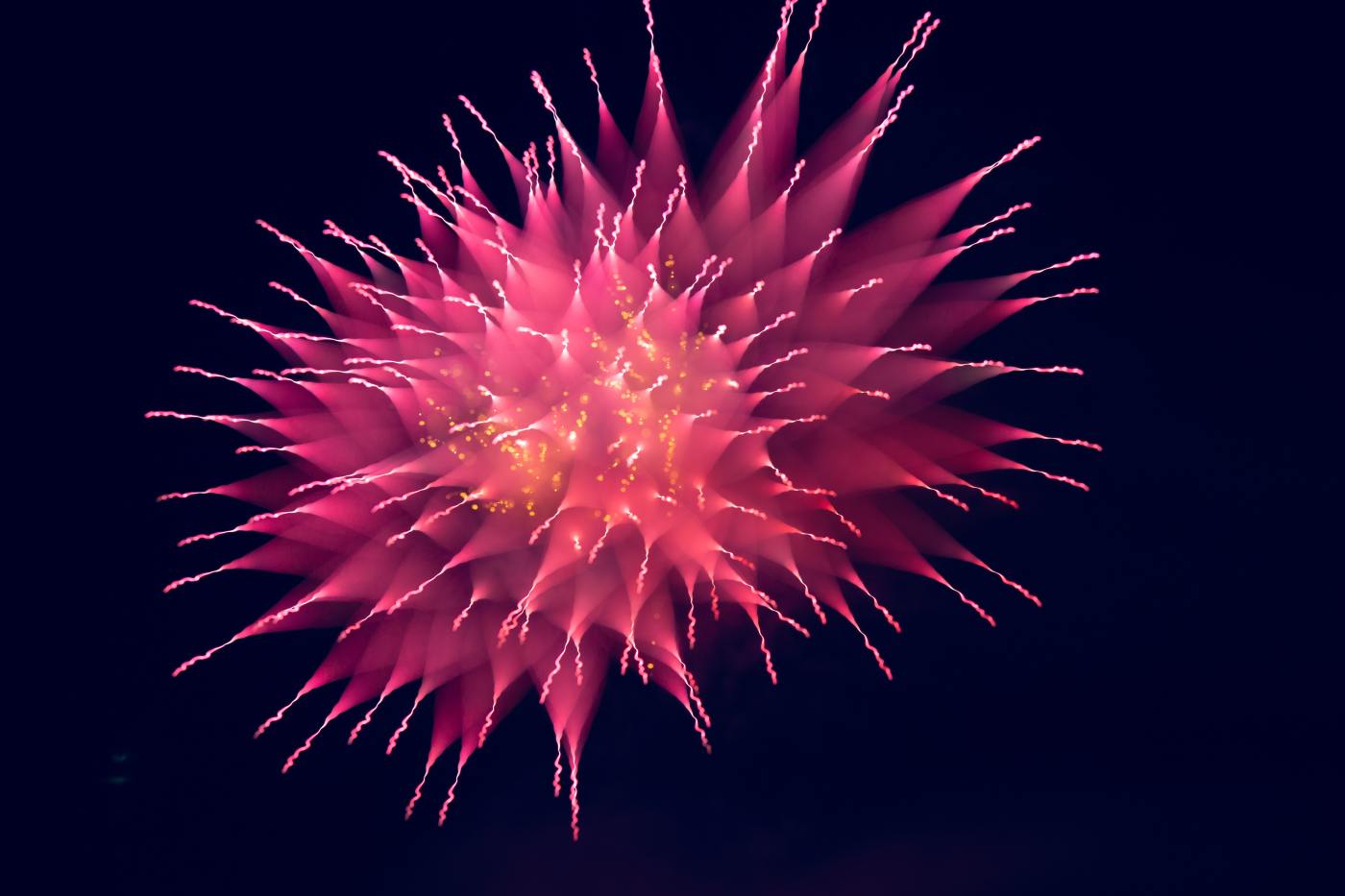 This week, a previously-unexploded bomb was safely detonated in Exeter. It was controlled, with no injury reports to date. But it does serve as an awkward reminder of the era in which European tensions were at their highest. Discovered by chance, had this bomb inadvertently self-detonated prior to being unearthed, it might have inflicted civilian casualties,

Who would be blamed for the bomb?

Would Exeter, victim to several WWII bombing campaigns, have registered new casualties into the millions of WWII fatalities?

Most pertinently, who currently bears responsibility for the actual property damage inflicted by the bomb’s detonation?

Though existing tensions between the UK and continental Europe are far from the highest historical levels, a potentially uncomfortable situation might have been generated. There remains the lingering danger that any such bombs, even after an extended period of dormancy, might explode under their own pressures. Of course, the most practical likelihood is that any incident would be managed diplomatically. Instead, this affords an interesting experiment in counter-factual thought.

Once upon a time, Germany was pressured into distributing war reparations to nations like the UK following WWII. Since this bomb was dropped during those raids, does it still count?

Ideally, I’m intending to speculate entirely harmlessly, but must acknowledge that any question regarding historical culpability is an incredibly important and sensitive one. Obviously, I’m not levying blame in any sense – this is not an accusation or demand from modern Germans.

Following German defeat in WWII, by the terms of the 1945 Potsdam Conference, the newly-formed East and West Germany were compelled to deliver restitution to the Allied nations. Following the agreements of the Yalta Conference, this was not conducted by monetary deliverance, but through forced labour, machine parts, and intellectual property.

This long-established practise of war indemnities, where losing nations paid reparations to the victors, was itself, delicate in 1945. Everyone was keen to avoid the mistakes of the unnecessary harshness of the Treaty of Versailles.

So, what exactly could have happened here? An allotment, adjacent to several properties linked with the University of Exeter, was revealed to have harboured this unexploded bomb in being cleared for development. Subsequently, all surrounding houses were ordered to evacuate, where some are still waiting in hotels to return. Other residents were warned against the noise.

Though a 400-tonne ‘box’ of sand was placed over the bomb, the ensuing explosion was still immense. With no reports of injuries, there was wide-spread property damage, as debris was hurled over 250m. Assuming this detonation would not have reignited European tensions, the question of who shoulders this cost persists.

Presently, Devon County council is reimbursing evacuees for various expenses, including any travel or accommodation costs incurred. This does not extend, however, to the potentially significant property damage suffered. With Exeter’s Labour MP Ben Bradshaw insisting “residents will be looking for answers”, eyes are gravitating towards the Home office to provide them.

Whilst responsibility could rest across the channel, since the demands from restitution haven’t expired, in this instance the payments have been concluded. Germany spent the equivalent of $2.3billion reconciling with the Allied powers.

A multitude of exploding bombs

Shocking enough to briefly captivate imaginations (partly owing to accompanying visuals and audio), this event is not isolated. Most recently in November, thousands in Berlin were evacuated from their homes concerning the discovery of an unexploded bomb there. In rare occasions, as in June 2019, these bombs can detonate without an external trigger, which destroyed a large section of an empty field.

Deadly remnants of past wars are unfortunately prevalent, with incidents like this continually reflecting the scars of conflict tearing across almost all nations.

Occasionally, episodes of conflict can contain more amusing side-notes. Accordingly to popular myth, Berwick-upon-Tweed, the northernmost town in England, was initially excluded from the 1856 Treaty of Paris. Not important in itself, legend holds that it left the town in an official state of war against Russia for over 100 years.

Having changed hands between England and Scotland, Berwick was specifically referenced in several official documents involving the greater United Kingdom. Supposedly, when Queen Victoria signed the 1853 declaration formalising the Crimean War, it listed Great Britain, Ireland, Berwick-upon-Tweed, and all British Dominions, failing to list Berwick in the conclusion.

Though it was untrue, a mutual declaration of peace was symbolically determined in 1966. History can be fun.

Ultimately, the best outcome has been the safe explosion of this bomb. It’s a great relief that no one was injured.

As footage indicates, the devastating capacity of such bombs is immense, drawing unfathomable comparison with the yet more deadly weapons our species has developed. Thankfully, owing to the rapid and comprehensive evacuation plan, people were removed, to return at a safer date.

The ongoing pandemic has imposed a complicating dimension, with many residents fearing the surge in hotel bookings could not adequately co-exist alongside social distancing precautions. That several properties suffered extreme damage is another issue that will surely be revisited, too.

Sadly, violent artifacts from our past are perhaps more common than we realise. These reminders should perpetuate a collective passion for peace, lest our civilisation be rendered futile at the hands of limitless destructive capabilities.

Thanks for reading! Dealing with instances like this are peculiar, and draw us closer to history. I regularly post social commentaries like this, travel blogs, or short stories, so feel free to explore more!

Enjoying my tales? Please consider donating! Literally anything will let me call myself a professional blogger…

Apologies again to my many, many readers for whom my posting infrequency must be torturous. I’ve been largely preoccupied by various other writing projects, leaving little time for additional wordage. By way of another brief update, gainful employment has also extinguished much of my other free time, which has been for the purpose of funding… END_OF_DOCUMENT_TOKEN_TO_BE_REPLACED

I recently discovered, entirely by accident, that the latest Microsoft Office update has added an ‘inclusivity’ check to its editor. The result is a new host of words receiving the dreaded underline, with alternatives suggested once you hover over them.  This includes words like ‘mankind’, ‘manpower’, ‘postman’, or ‘blackmail’. Apparently. Only the latter was actually… END_OF_DOCUMENT_TOKEN_TO_BE_REPLACED

The eagle-eyed of you might have spotted an extended and (slightly) uncharacteristic absence on this site. Well, exciting news for anyone interested: I’ve relocated to Australia. From the UK, that is. It’s probably important you knew where I started.  After partially re-opening their borders, Australia is beginning to welcome tourists back into the country, witnessing… END_OF_DOCUMENT_TOKEN_TO_BE_REPLACED

20 thoughts on “An unexploded bomb in Exeter; could undetonated tensions erupt into political disaster?”